JOIN THE EVENT Why attend Exhibit

LISTEN TO THE Event Speakers 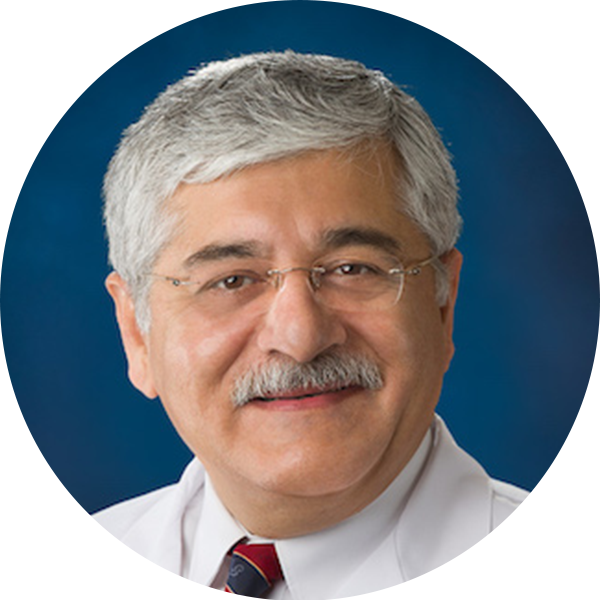 Mobeen H. Rathore, MD is Professor and Associate Chair of the Department of Pediatrics and Founding Director of University of Florida Center for HIV/AIDS Research, Education and Service (UF CARES).

He is also Chief of Infectious Diseases and Immunology, Wolfson Children's Hospital and Co-Director of Community Engagement Program of the University Florida Clinical and Translational Science Institute (UF CTSI).

He is a tenured Professor and has been a faculty at University of Florida since 1991.  He has been continuously funded by the NIH since 1994 and has received over $70 million in extramural funding.  He has over 425 scholarly communications and over 320 invited presentations all over the world.  His focus has been on HIV and hospital epidemiology.

He has mentored many students and trainees.  Dr. Rathore serves on the Sub-board of Pediatric Infectious Diseases.  He is the former member of the Committee on Infectious Diseases of the American Academy of Pediatrics and on the Editorial board of Red Book.  Dr. Rathore has several AAP in several capacities, including Editorial Board of AAP Grand Rounds and several Task Forces and is the Founding Executive Committee member of the Section of International Medical Graduates.

He has previously served on the boards of Pediatric Infectious Diseases Society, Wolfson Children’s Hospital and HIVMA.  Dr. Rathore is the former President of the Florida Chapter of the American Academy of Pediatrics, Duval County Medical Society, Muslim America Social Services (MASS) Inc. and Leadership Jacksonville. He currently sits on the Boards of Florida Medical Association, Islamic Center of Northeast Florida, and OneJax (A human Rights Organization) and is District X Vice-Chair of the American Academy of Pediatrics.  Dr. Rathore has received many teaching, community service and research awards. 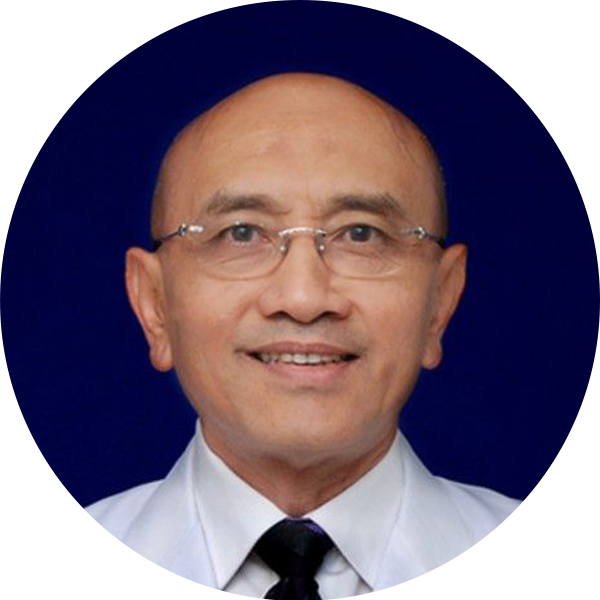 Aman Pulungan is the President of Indonesian Pediatric Society. Coordinator of Subspecialize Program in Pediatric Endocrinology, Faculty of Medicine, University of Indonesia,

President of Asia Pacific Pediatric Association, Standing Committee International Pediatric Association, Past president of Asia pacific Paediatric Endocrine Society, NCD Child Governing Council. For the past 16 years he has been involved in many programs for Diabetes in Indonesia and also in the region, amongst others, the project leader for the World Diabetes Foundation DM type 1 in Indonesia, and member of the advisory board Physician International Society for Pediatric and Adolescent Diabetes.

He has been awarded by MOH Of Indonesia as one of the most Eminent Person person who has been actively involved in the national Immunization program.

He is also Health Advisory board of  The Australia-Indonesia Centre and Media and communications Global Pediatric Endocrinology and Diabetes.

He initiated the formation of IKADAR, an organisation for Diabetes Families including patients, doctors and Educators. He took important roles in the formation of KAHAKI (Foundation for Congenital Adrenal hyperplasia Families), Fosteo(Families Forum for Osteogenesis Imperfecta), TSI(Turner Society Indonesia)

He is also Media and Communications Global Pediatric Endocrinology and Diabetes 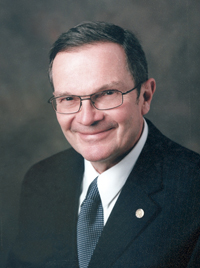 He has published over 100 articles, abstracts, commentaries and chapters.  Over his extensive career, Dr. Alden has earned numerous awards and honors.  He received the Joseph St. Geme, Jr. Leadership Award, the only award for leadership in medical education given by the entire pediatric community.

He is a graduate of the Ohio State University from which he received the Distinguished Medical Alumni Award.  He completed his residency at Madigan Army Medical Center and a Fellowship in neonatology at the University of Washington, Seattle. 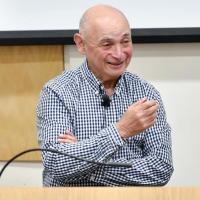 Professor Alan Lucas Founded the Child Nutrition research Centre at the Institute of Child Health in London, where he is now Emeritus Professor of Paediatric nutrition.

He also holds an Emeritus Chair at Oxford University and has an academic appointment at Cambridge University.  Professor Lucas’ work on nutrition spans the period from fetal life to adolescence though he has a particular interest in the concept of “programming” (a term he coined); he initiated the first intervention trials to test the programming effects of early nutrition on long term health and development.

He has over 400 publications in the field of Paediatric Nutrition and has received a number of awards for his work, including the James Spence medal awarded in recognition of life-time achievement in British Paediatrics and the Sam Fomon Award 2018 from the American Academy of Pediatrics for life-time contributions to Nutrition.

WHO HEALPS US Our Sponsors

REACH US Get Direction to the Event Hall

Venue
Time
How to get there
Venue

How to get there

HURRY UP! Book your Seat